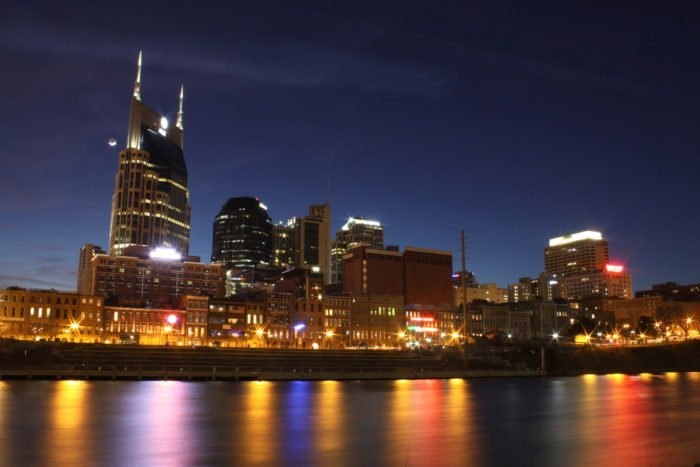 A recent facelift has earned Nashville’s oldest neighborhood a spot on the list. Anchored by Werthan Lofts, historic Germantown’s tree-lined roads host a number of new restaurants and multipurpose buildings. Being able to walk to the Farmer’s Market is a bonus but so too is the commute since Downtown is right next door. Neighbors enjoy curated treasures and craft brews at street festivals like Oktoberfest, while upscale eateries like Rolf and Daughters and City House give residents and visitors alike a taste of what Germantown has to offer.

What was once considered a rough part of town has very quickly turned into a hot market. The area is actually made up of several small mini-hoods like East End, Lockeland Springs, and Historic Edgefield, which might only be a few blocks long and wide

Renovations are happening on just about every block, but most homeowners, especially within Lockeland Springs and East End, can easily find renovated 2,000-square foot cottages on small lots that are landscaped to the edges, making the most of each cozy footprint. Residents here run from creative types in rentals to young families in starter homes, all of whom are finding a tight-knit community and one of Nashville’s fastest-growing food-and-drink scenes.

High-rise condos inside the Icon and Pine Street Flats are now being trumped by large apartment dwellings being built to serve those living in town on a limited basis, or just needing a plush crash pad for entertaining.

dining, retail, and entertainment venues keeping pace with the housing market. Residents range from the city’s most respected downtown attorneys to advertising agency execs who might be using their luxe Terrazzo condos as a work-life combo space. Prices are high, but the time saved in escaping traffic is worth the investment. There's even a great grocery store on the corner.

The historic neighborhood of Old Hickory has been called Nashville’s “best kept secret,” but it was anything but secret when it was built many years ago. In January 1918, as the “Great War” raged in Europe, the U.S. government contracted with the E.I. DuPont deNemours Co. to build the world’s largest gunpowder plant on 5,600 acres in the hairpin turn of the Cumberland River known as Hadley’s Bend. By the time the war ended on Nov. 11 – barely 10 months later – more than 3,800 buildings had been constructed, with housing for 35,000 people. What had been an ordinary rural section now became well-planned city. Here was everything that could be found in a modern town, post office, theaters, churches, a bank, fire department, a good sewerage system, Y.M.C.A. other buildings and schoolhouses.

Today the Village of Old Hickory still the factory town look and feel remains but it’s the wonderful people that makes the Historic Old Hickory Village home. Now home to restored homes with sidewalks, restaurants and bars and a maria on Old Hickory Lake.